There is no doubt that alcohol is injurious to our health, but in some circumstances doctors also recommend taking a certain amount of beer.

According to a study, consuming up to 350 ml of beer daily is considered beneficial for health. [Trusted Source 1]

Beer is one of the most consumed beverages in the world. If consumed in a moderate quantity, beer has a wide range of health benefits; including —

Some individuals believe that many preservatives are added to beer. But the truth is that beer is as natural as orange juice. And in many cases more than that. Because we know about the disadvantages of packed orange juice and adulterated milk. Beer does not need preservatives.

It contains alcohol and hops. Both of these are natural preservatives. The process of making beer is similar to that of bread. It is also cooked and fermented.

Beer has been considered the best diuretic. Its limited intake can benefit your kidneys. It can easily work to remove stones present in the kidneys through the urine. [Trusted Source 2][Trusted Source 3]

According to a research conducted in the United States, drinking beer reduces the risk of stones. Research has revealed that the risk of kidney stone in 40% of those individuals who drink beer was significantly reduced compared to those who do not drink beer.

However, researchers could not determine what was included in the beer that led to this.

We all know that with growing age, brain functioning starts decreasing, which can also have an effect on our memory. Here the benefits of beer can be seen, as it contains compounds called silicon and hops, which can work to prevent brain disorders.

Therefore, consuming a fixed amount of beer can serve to relieve memory problems and the risk of disease such as Alzheimer’s. [Trusted Source 4]

The alcohol and polyphenols found in it help to increase good cholesterol by reducing bad cholesterol in the blood. It also helps to prevent blood clots from forming. [Trusted Source 13]

According to the latest research, drinking one beer daily increases the level of good cholesterol by four percent.

If you want more benefits from vitamins, then you should consume beer. In addition to red wine, dark beer contains a significant amount of anti-oxidants. A limited amount of beer may be beneficial for heart and blood vessels due to alcohol. According to the American Heart Association, “there is no evidence that wine is more beneficial than other alcoholic beverages.”

Consuming a limited amount of beer can strengthen your bones. If you want to make your bones strong, then you should drink beer. Actually, a good amount of compound called silicon is found in beer. Silicon helps to strengthen bones by removing problems. [Trusted Source 8]

This compound is found in different amounts in different beers. Light beer has low silicon content. Osteoporosis can also be overcome by its use. [Trusted Source 9]

At the moment, further research is still needed on this.

According to a research published on the American Journal of Psychiatry, drinking about two glasses of beer a day can reduce anxiety and work-related stress. On the other hand, routinely turning to alcohol to help cope with mental pressure or stress may do more harm than good.

Although consuming alcohol may help to reduce stress at the moment, but in the long run alcohol consumption can contribute to feelings of anxiety and depression, making stress harder to deal with.

It is not true that the consumption of beer always hurts. Consuming a small amount of beer may also provide medicinal properties. The most amazing advantage of beer is that it is helpful in fighting against cancer. Plant hops used in beer making contain xanthohumol, which helps to fight against cancer. This anti-oxidant is found only and only in beer. This element is so good that the people of Germany have prepared a special beer by increasing its level.

Beer has many properties that can reduce the risk of colon cancer and prostate cancer. [Trusted Source 10]

Beer, and especially unfiltered or light beer, is very nutritious. All forms of vitamin B are high in beer. Vitamin B is important for metabolism, helps in making red blood cells and keeping the central nervous system healthy. It contains folic acid which is helpful in protecting against heart attack. [Trusted Source 5]

Beer contains soluble fiber, which gives you enough energy to do everyday chores. Along with this, the fiber present in the beer helps in removing excess fat and toxins stored in your body. Along with this, it also helps in increasing the levels of magnesium and potassium in the body. In addition, it is also beneficial for brain health. [Trusted Source 6]

Keep in mind that you have to consume a limited amount of beer.

If you are in a place where you are advised not to drink water, then you can drink beer. This is a more secure option. Beer is brewed. After this, it is taken care of cleanliness until sealed. If it had not been clean, it would have been impossible to sell it. Even if beer is bad, it does not contain any deadly bacteria. So, you can restlessly drink beer. Even the worst of beer is safer than water.

You will be surprised to know that consuming small amounts of beer can control diabetes, because some amount of alcohol is found in it. Its limited quantity maintains the level of glucose present in the blood. Keep in mind that drinking beer in excessive quantity may be harmful. [Trusted Source 11]

Drinking a balanced amount of beer is good for your health. Yes, high amounts can definitely spoil your health. If you drink too much, you can have many dangerous diseases like cancer, but if you do not drink at all, then it is also not good for your health. Many researches have suggested that balanced drinkers live longer than those who drink more or not at all. Beer is suitable for drinking in balanced quantities. The amount of alcohol in it is less than that of wine and whiskey.

In addition, along with eliminating oxidative stress, it can also be effective in controlling obesity and diabetes, which are essential for long life and a healthy lifestyle. [Trusted Source 12]

14. Beer May Help To Improve Memory:

As we have discussed earlier, beer contains an ingredient — Xanthohumol. This flavonoid may help to slow down the degradation process of memory. Xanthohumol can also help to protect brain cells from oxidative damage associated with dementia.

Beer intake plays an important role in dealing with many problems related to your mind. Compounds, such as silicon and hops, are found in beer, which can protect against brain disorders and Alzheimer’s. Its intake reduces the risk of many diseases including neurodegenerative disorders. [Trusted Source 4]

Beer can be very beneficial for your skin. The hops and yeast present in it may be beneficial for skin health and healing of wounds. [Trusted Source 14]

You can also use beer for hair growth. It contains good amount of vitamin B. [Trusted Source 5]

Vitamin B is necessary for the formation of red blood cells, which act as oxygen to the body, including hair. Without blood flow and oxygen, hair fall and their growth become very slow. [Trusted Source 15]

How To Drink Beer?

You can drink it by mixing it in fruit juice.

Side Effects Of Beer

A limited amount of beer can be very beneficial for your health. At the same time, Its excessive intake may cause many health side effects; including —

A limited amount of beer can be very beneficial for your health. At the same time, if it is consumed in large quantities, it may cause many unwanted side effects.

Doctors also recommend taking a fixed amount of beer as a medicine. Beer intake can affect health. If you feel like consuming beer, then you must ask the doctor how much beer can be taken daily as a medicine. If you have any question related to this article, please feel free to ask us in the comment section below. 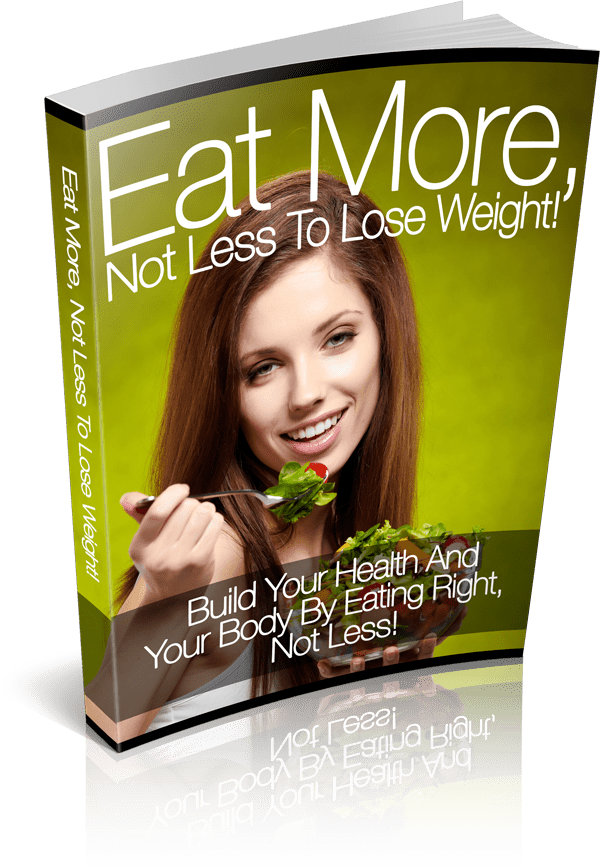